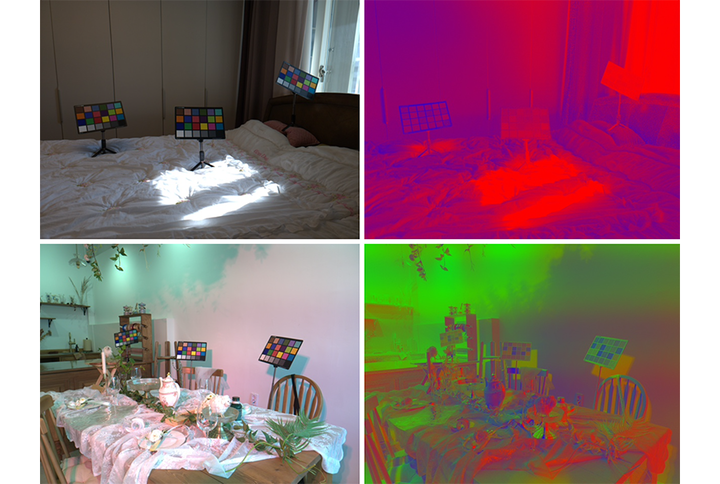 We introduce a Large Scale Multi-Illuminant (LSMI) Dataset that contains 7,486 images, captured with three different cameras on more than 2,700 scenes with two or three illuminants. For each image in the dataset, the new dataset provides not only the pixel-wise ground truth illumination but also the chromaticity of each illuminant in the scene and the mixture ratio of illuminants per pixel. Images in our dataset are mostly captured with illuminants existing in the scene, and the ground truth illumination is computed by taking the difference between the images with different illumination combination. Therefore, our dataset captures natural composition in the real-world setting with wide field-of-view, providing more extensive dataset compared to existing datasets for multi-illumination white balance. As conventional single illuminant white balance algorithms cannot be directly applied, we also apply per-pixel DNN-based white balance algorithm and show its effectiveness against using patch-wise white balancing. We validate the benefits of our dataset through extensive analysis including a user-study, and expect the dataset to make meaningful contribution for future work in white balancing. 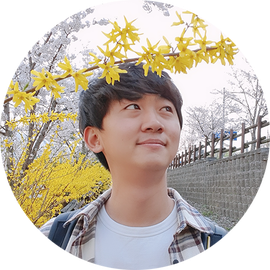